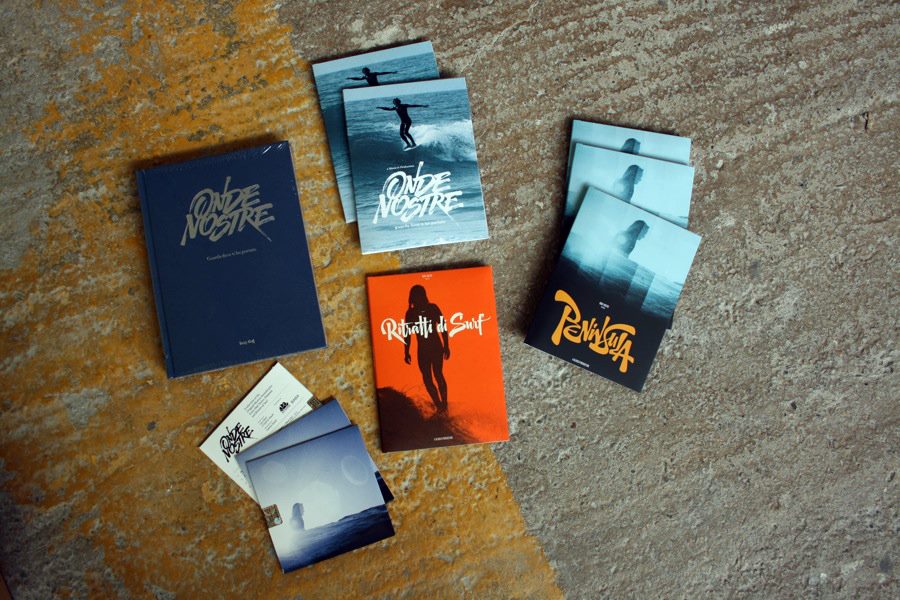 Born of mistral winds and witness to the birth of western civilization, the waves of the italian coast have carried merchants, fishermen, travelers and kings. preserved like a roman ruin, the surf of the italian coast now carries surfer, artist, and environmentalist chris del moro on a pilgrimage back to his ancestral homeland to explore a culture where old-world-convention and traditional craftsmanship have matured into a modern surf lifestyle and destination. 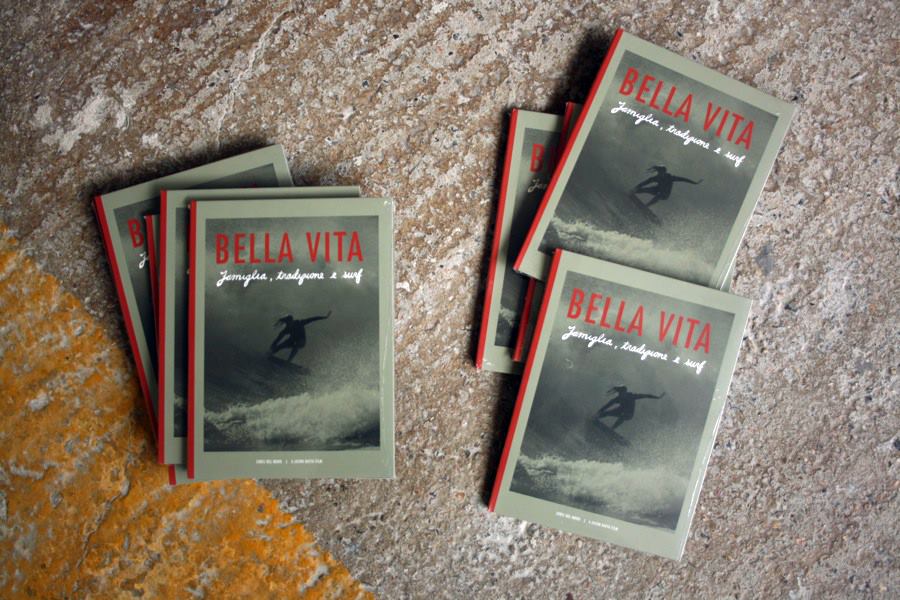 ONDE NOSTRE is the first Italian surf movie shot in 16mm, it’s a life style documentary film that show the peculiarity of the Italian surf scene even in a country that’s not usually considered a top destination for waves.
We travelled in spring of 2010 between Liguria, Tuscany and the western part of Sardinia. The film breathes the grand and powerful landscapes where nature and our surfers are living in symbiosis. We had the chance to get into the lives of our riders, recording their emotions, their expectations and their joy.

Onde Nostre is a tribute to our sea (Mare Nostrum) and to the their people that keep on searching, believing in a simple life style made of small but important values: friendship, nature, the joy of doing what we love to do.